After three years of much-needed renovation, the large Neoclassical building (with a “Japonesque” roof) located across the street from the Museum of Modern Art Kyoto, next to the Heian Shrine Otori, is re-opening as the Kyoto City KYOCERA Museum of Art. Completed in 1933, as the Kyoto Enthronement Memorial Museum of Art, to commemorate the accession of the Showa Emperor, it is a rare example of the teikan youshiki or “imperial crown style.” Among its unique features are a separate entrance for the Imperial family, an elaborately paneled VIP Room, and an equally sumptuous washroom. After the War, as the Kyoto Municipal Museum of Art, it brought blockbuster exhibitions such as the Venus de Milo and King Tut to audiences eager to re-enter the world scene. Architects Jun Aoki and Tezzo Nishizawa left the building’s fascist-chic façade intact, moving the main entrance, reception area, and other visitor facilities underground. Light coming in through the “glass ribbon” from KYOCERA Square out front illuminates the café and museum store. Near the northwest entrance, “The Triangle” showcases the works of emerging artists related to Kyoto. 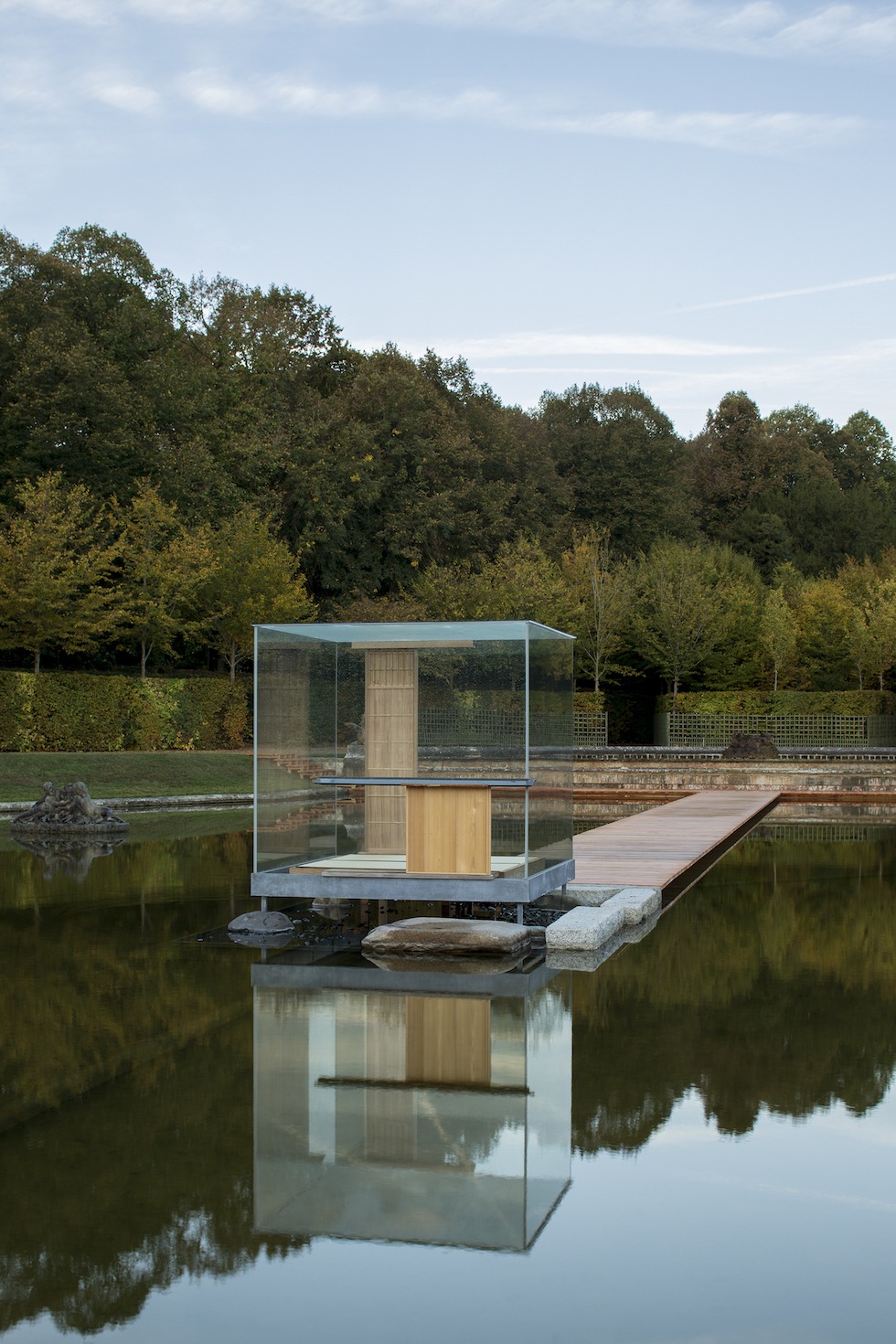 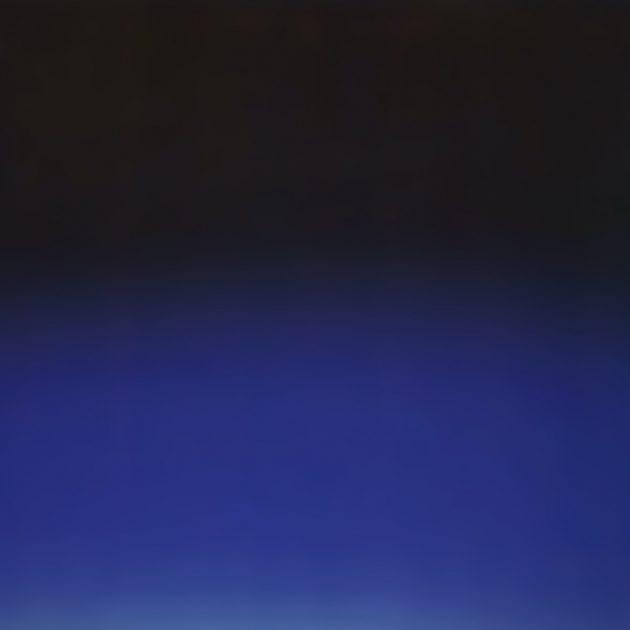 Aoki, who also serves the museum’s Director, drew out the “embedded axis” between the museum’s Central Hall and the Japanese Garden to the east. The North and South Wings flanking the large Central Hall (used as a basketball court during the Occupation), will house the museum’s Permanent Collection of Japanese-style paintings (Nihonga). Collections will be displayed on the first floor of the south wing. Curated exhibitions and those in collaboration with other museums will be exhibited in other rooms. To the east, the newly-constructed modernist-style Higashiyama Cube will provide state-of-the-art display spaces for contemporary art, including animation, fashion, architecture, and design, beneath its 5-meter high ceilings. Besides KYOCERA Square, there are a number of new public spaces. The glass-roofed Atrium and the open-air Sky Courtyard in the center of the North and South Wings are designed for parties, concerts and performances. The Higashiyama Cube Terrace and the Japanese Garden offer views of the Eastern hills year-round. The Museum re-opens with three simultaneous exhibitions: the South Wing will feature a series of paintings on the theme of the Four Seasons, with “Spring” running through the end of June. The North Wing will host a three-part series entitled “250 Years of Kyoto Art Masterpieces,” providing the public with an in-depth look at the various Kyoto gadan, or painting circles. And in “HIROSHI SUGIMOTO—POST VITAM,” photographer Hiroshi Sugimoto will transform the Higashiyama Cube into an “imaginary temple,” the keywords being jodo (Pure Land), ruri (lapis lazuli), and “optiks,” with his Glass Tea House, “Mondrian,” installed in the Japanese Garden. Subsequently, various artists will riff on the theme of the beloved robot cat, Doraemon, followed by “Heisei Art, 1989–2019,” featuring works from the Andy Warhol Museum in Pittsburgh. 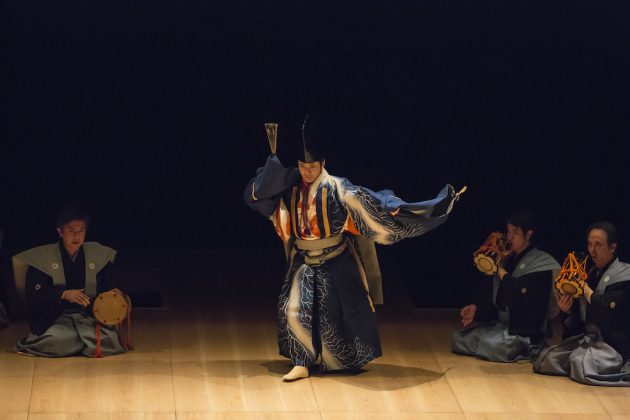 Errata: We regret that the printed version of this article contained the following errors: that the museum underwent six years of renovation instead of three; that it was completed in 1932 instead of 1933; that the permanent collection will be housed in the North and South Wings, when it will be the North Wing only. Please see above for the corrected captions in full.