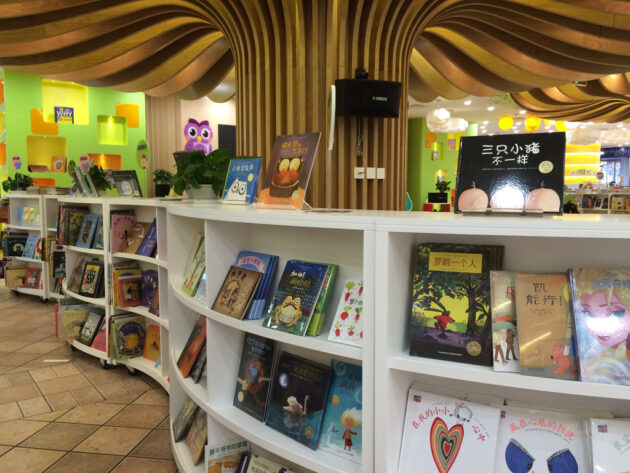 Shopping for Children’s Books in Asia

For a few years before the pandemic I was lucky enough to travel to Asia a few times—for work, for pleasure and as a translator of Chinese children’s books. Along the way, I developed a habit of doing quick surveys of the children’s books on sale in international airports, cities, and museums. …I was interested to see the situation in countries where there are generally more translated children’s books available than in the UK. 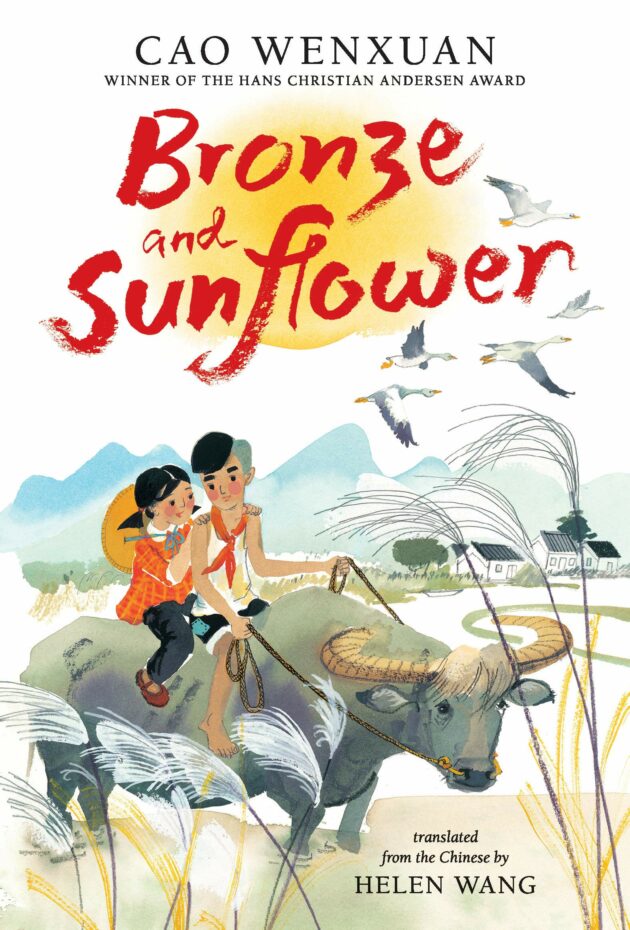 An Activist for Translated Children’s Literature

As Curator of East Asian Money at the British Museum, Helen Wang might seem an unlikely activist for global children’s literature. But September 2021 found her tweeting daily for World Kid Lit Month (@WorldKidLit), an initiative to promote picture books through young adult novels in English translation. She also collaborates with the China Fiction Book Club, Paper Republic, Translated World, the Global Literature in Libraries Initiative, and the Bai Megui Translation Competition, and she co-founded the blog Chinese Books for Young Readers. 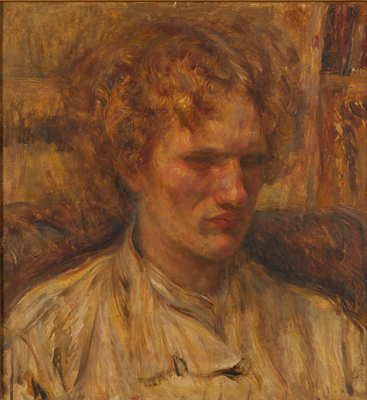 Eroshenko’s experiences tell us of another era in which Japan was emerging as a cosmopolitan hub and in which Europeans might come to Japan to learn, rather than to teach. It was also an era in which contact and exchange were spreading across Asia, with ideas, people and objects all being coming to Japan from across the continent. However, the story also reveals that, whilst to some a life of travel and reliance upon friendship and the goodwill of others was an inspiration, in the eyes of the Japanese state it came to be seen as a threat. 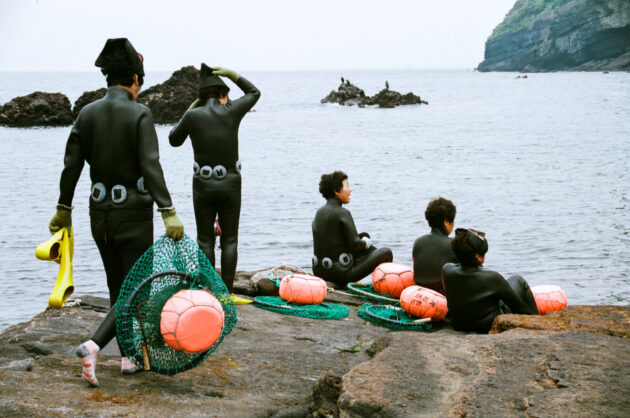 My first encounter with the Haenyeo was through their song. I was hiking in the Seongsan crater on Jeju, an island off the southern coast of South Korea, when I wandered down a winding cliff path to the waterfront. On the rocky beach, an empty seaside restaurant offered seafood to absent crowds. It was obvious that Covid had taken a toll on the local tourism industry. Then the sound of singing came from a shack next to the restaurant, and filled the bay. A few minutes later five women emerged, probably in their late 50s and 60s, wearing brightly-coloured woolen underwear, wetsuit pants, and rubber moccasins. They continued to sing, dance, and laugh while simultaneously helping each other into their remaining diving gear. 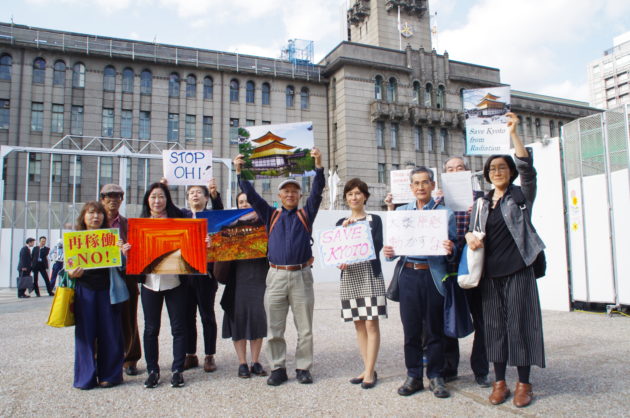 Part 2 of an Extended version of our Interview with Kyoto Activist Aileen Mioko Smith published in KJ 99, Dec. 2020. 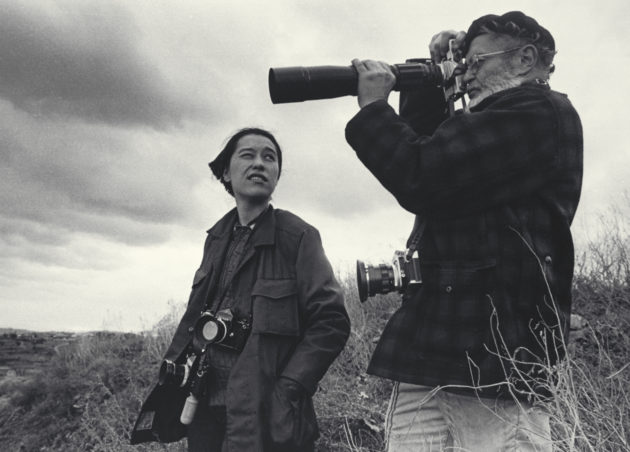 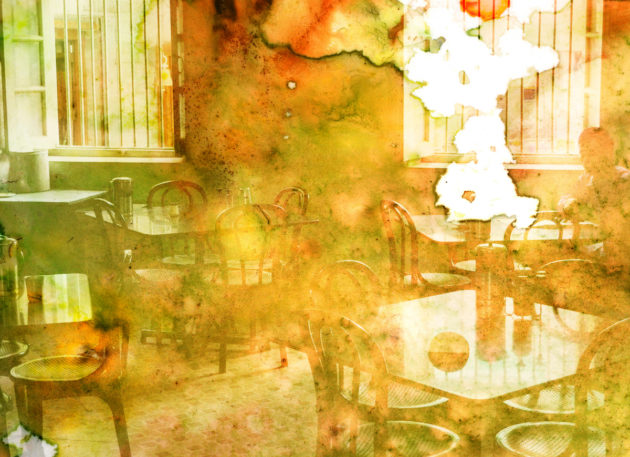 In a current landscape dotted with fast-food hegemony and the rapid erosion of lazy afternoons, is nostalgia enough to carry forth the legacy of Irani cafés in India? 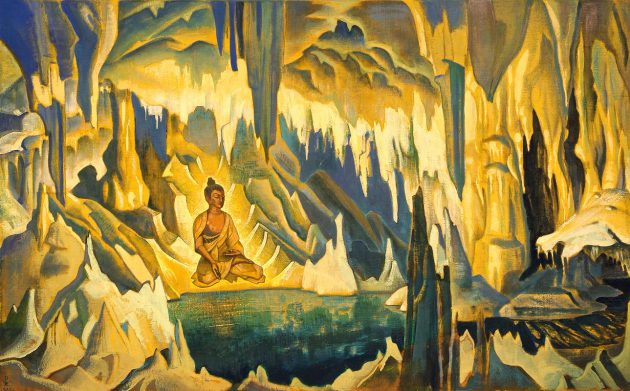 The cave with the hidden Book of the Dead is a powerful metaphor for the pandemic interval we’re experiencing, a between-space whose teachings are accessible if we have the right perspective. 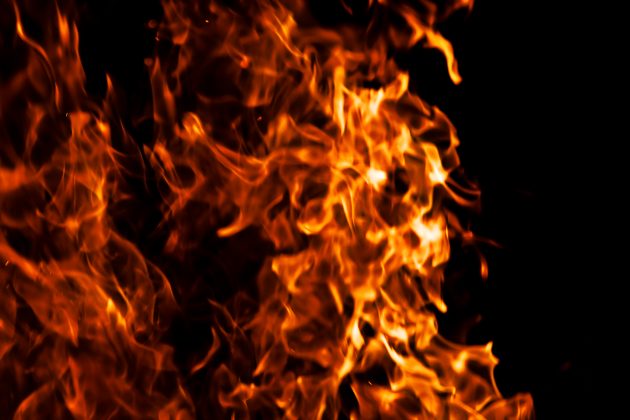 I felt clean for the first time in my life. That’s what Aldous Huxley said when his house and everything in it was destroyed in a fire. I admired the man and read everything he wrote. And I longed for this kind of non-attachment, too. 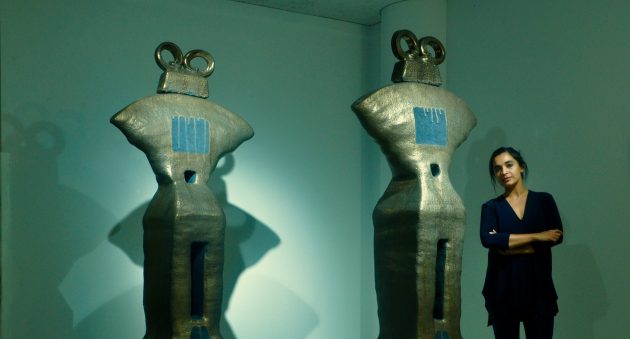 Ashwini Bhat: The #claynomad at home

From India, Australia, Japan, to the United States, and elsewhere she pursued variety and experience, which for a time was recorded on her social media under the hashtag #claynomad. 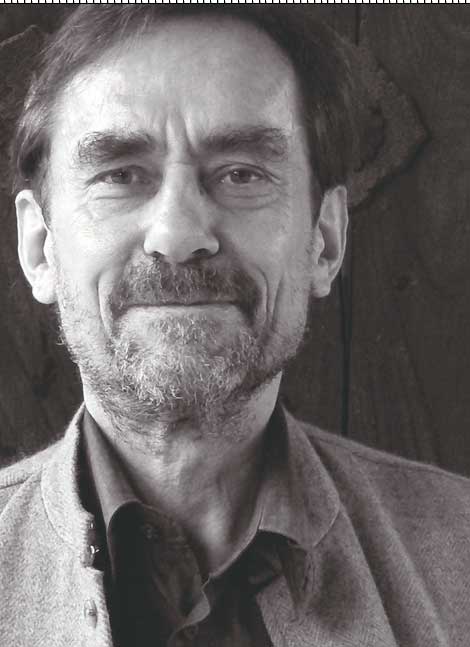 Japan’s Peacemaker: Shidehara Kijuro and the Origins of Article 9 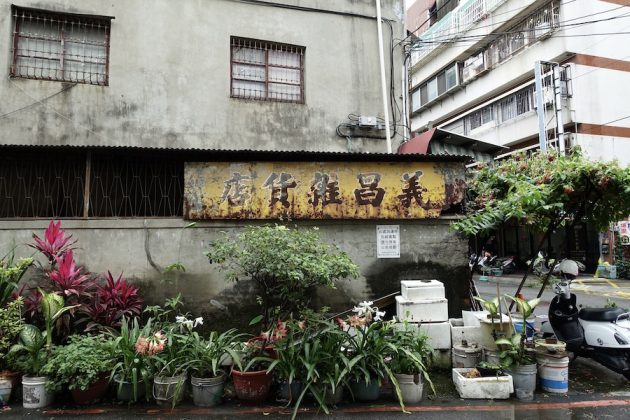 “When my mother burns incense to honor the ancestors, it’s for those of my father’s family, the Wang, not her own, the Liu,” Shuyuan said as we mounted the steps of the factory. “She feels that neither she nor any of us children ever got anything from the Liu, its village or its land. Everything we have came from my father and this factory.” 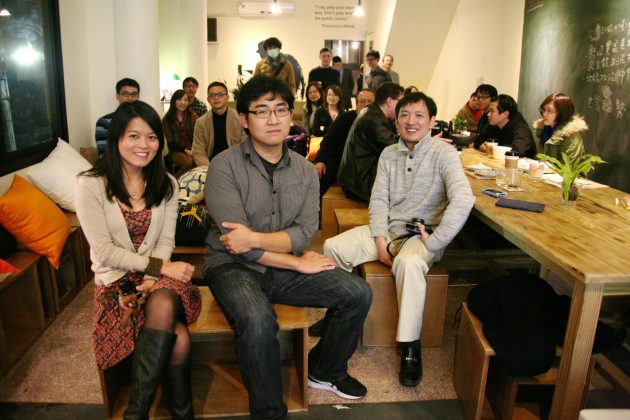 It’s easy to assume that Chieh-Ting would be cynical about Taiwan’s future. But despite the many challenges he’s faced during the years he’s worked to support it, Chieh-Ting is cautiously hopeful, a fact that only further accentuates his affection for the small island he still calls home. 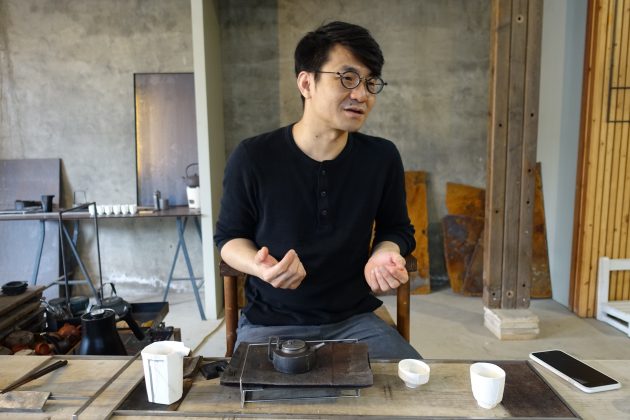 Wu Wei-Cheng and the laissez-faire world of Taiwanese Tea 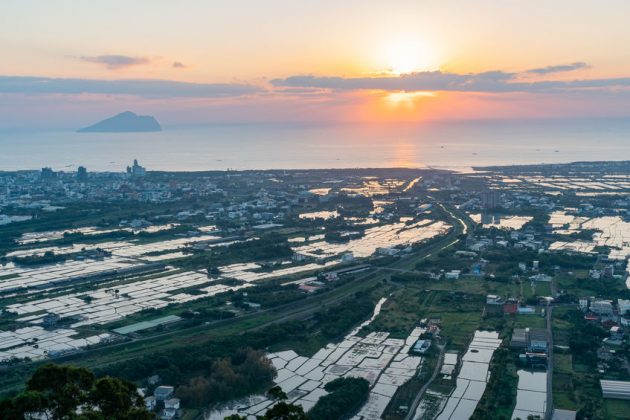 Densely packed into an area barely the size of Switzerland are an astonishing one hundred hot springs that invite you to indulge in their restorative, mineral-rich waters. 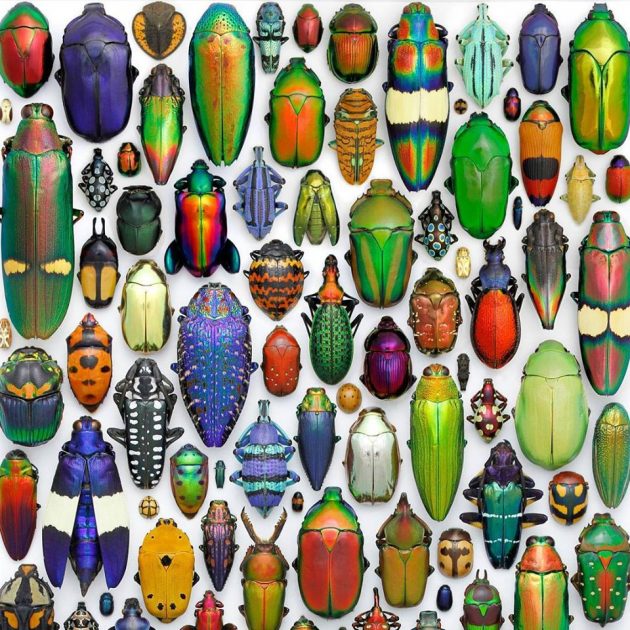 During these years of travel, my understanding of what diversity means has changed. I began with an intuition, that the world was, from place to place and from culture to culture, far more different than I had been led to believe. Later, I began to understand that to ignore these differences was not simply insensitive but unjust and perilous. 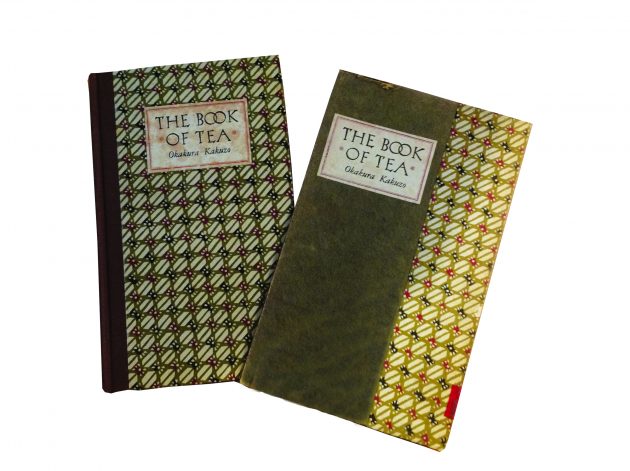 From Abacus to Zen: A Short History of Tuttle Publishing

The Tuttle story stretches back to the printer Richard Tottel (1553-1593) of Fleet Street, London, who first published Thomas Moore’s Utopia, and compiled the first English poetry anthology, Songes and Sonettes…

The Natural Harmony of Mindfulness and Mind-Wandering

With unprecedented snowfall in Australia’s subtropical state of Queensland, hail storms in Mexico City and record high temperatures in Paris (45.9C) and Churu Rajasthan (50.8C), it is increasingly difficult to close our eyes to the consequences of global heating. When we see self-serving politicians and big business leaders in flagrant collusion, displaying no inclination toward implementing… 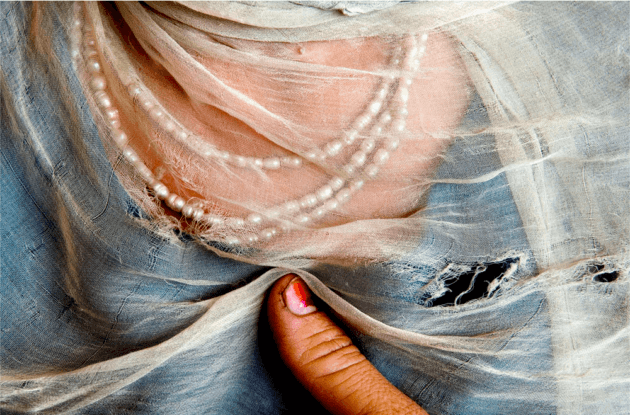 In 2004 when Masha Hamilton first visited Afghanistan, Afghan women sought to begin careers, get educations and participate in public life…when she returned, life in Afghanistan had become more difficult, and opportunities for women were increasingly scarce. She established the Afghan Women’s Writing Project to create a forum for both women’s education and their voices. 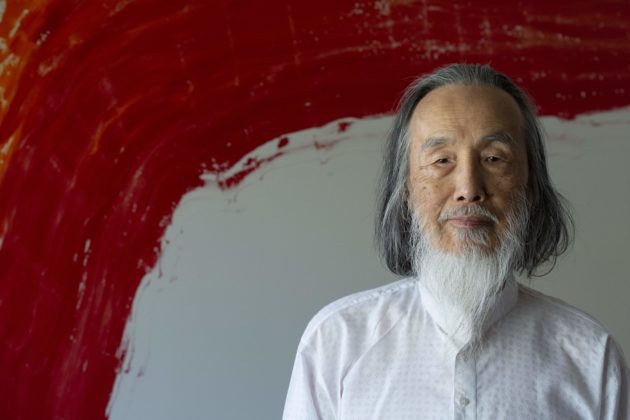 “We all have a brush”

“In Aikidō, the other guy may be big and strong, and you may be thrown down. But you have a chance to throw down the opponent, too. We had the nuclear arms race, that was probably the worst scenario of global collective suicide that we had faced as humanity, and we reversed it.” 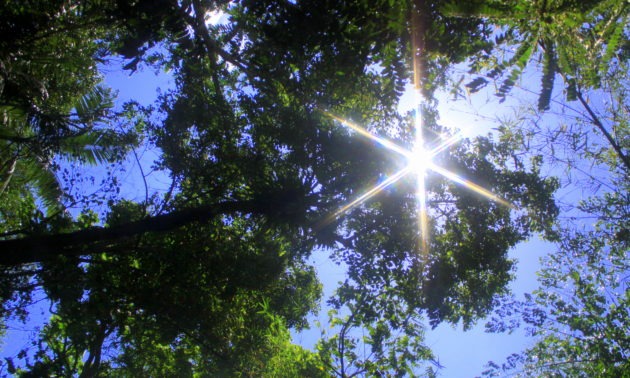 When I was six, I developed a grass-like skin disease around my neck after my family and I visited a hilly area in Tagaytay. My grandfather, Tatay Marcial, who believed it was a punishment from a naughty dwende (elf), warned me against expressing my admiration for plants, especially those that grow in the wild.