This collection of interviews, artwork, and newly-translated essays by and about 12 diverse postwar Japanese architects provides a fascinating “oral history” of Japanese society during the 1960s and 1970s, a period when the nation’s attention shifted from rebuilding from the ashes of war to finding its place in the international community. While in his previous book, After the Crash (2008), Thomas Daniell skillfully references lineages, economic conditions, legal restrictions, and architectural plans to show the productive side of the bursting of the Japanese asset bubble in the late 1980s, in this book he freely explores the human side of the period in question.

The charismatic figure of Arata Isozaki, whose museums and other large public works (including Kyoto’s Concert Hall) span Japan and the globe, dominates. He seems to have published in every magazine, contributed to every event, and attended every party. A prolific author, he not only quoted the international intelligentsia—he hung out with them.

Kazuo Shinohara, on the other hand, was known to be stern and cantankerous, even towards those closest to him (he reportedly married, divorced, and remarried the same woman). Unlike Isozaki and Hiroshi Hara, who both gained fame for their public buildings (such as the latter’s Kyoto Station (1997)), he concentrated almost exclusively on small private houses, famously declaring that house design “must be shifted into the realm of art, where it belongs together with painting, sculpture, literature, and so on.” While Isozaki and Hara followed Le Corbusier, Shinohara, who changed from a career in mathematics to architecture after visiting Toshodai-ji in Nara, adamantly rejected Western influences. He designed his masterpiece, “House in Uehara,” [see below video] after a trip to Africa. Because private houses are seen by only a few people, his writings, illustrated with photographs taken once, before the clients moved in, were crucial in creating the “Shinohara School.” 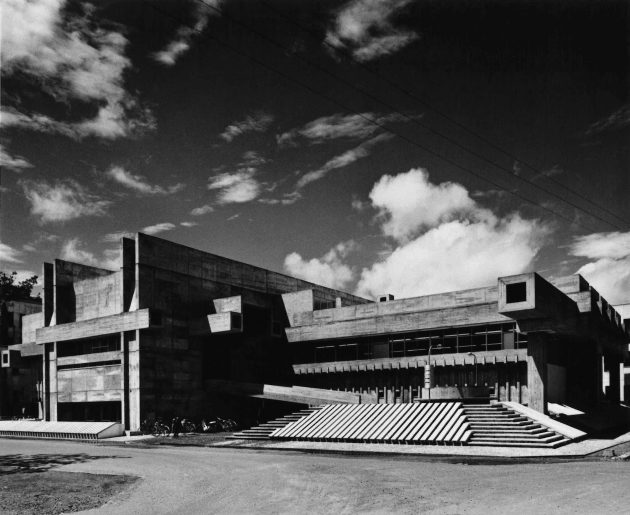 Toyo Ito and Itsuko Hasegawa sought out Shinohara after seeing his works in one of the architectural magazines that were influential at the time. Ito, too commands a number of styles, from the “light” Sendai Mediatheque to the “heavy” National Taichung Theater in Taiwan. Hasegawa speaks frankly about the gendered bullying she endured even after winning a competition for her Shonandai Cultural Center made her internationally famous.

While Bubble-era architecture, along with the avant-garde Metabolist movement that preceded it, are treated as detours, the chapter on Kyoto-based Shin Takamatsu shows him to wonderfully embody the creative, freewheeling, spirit of the time. 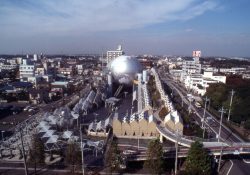 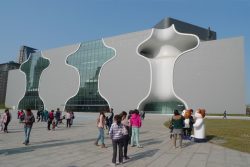 Daniell’s literary sophistication allows him to appreciate even “virtually impenetrable” thinkers like Hiromi Fujii. However, he has more to say about Kiyoshi Sey Takeyama, whose professed allegiances to both writing and architecture result in a style that is refreshingly free from “the usual obfuscations and inscrutability.” Similarly, Kengo Kuma insists that “architecture by itself is nothing.” The final profile, of Ito’s student, Kazuyo Sejima, whose successful professional partnership with the younger male architect Ryue Nishizawa, shows how the profession has changed since Hasegawa’s day. In the 2010, the same year that SANAA won the Pritzker Prize, Sejima lobbied for Shinohara to posthumously receive the Golden Lion at the Venice Architectural Biennale.

In the end, while Isozaki beat him in fame, commissions, awards, and longevity, this collection shows that Shinohara’s influence is profound. Few today would disagree that a house (or any building) can be a work of art. This book makes the meanings implicit in modern Japanese buildings more comprehensible to the wider world, in which Japan occupies an important place. 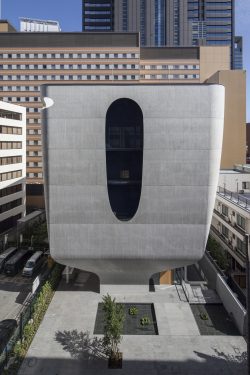 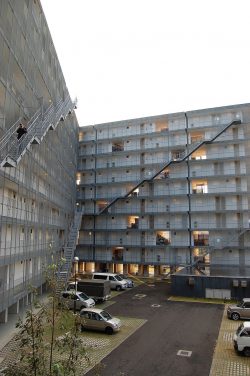