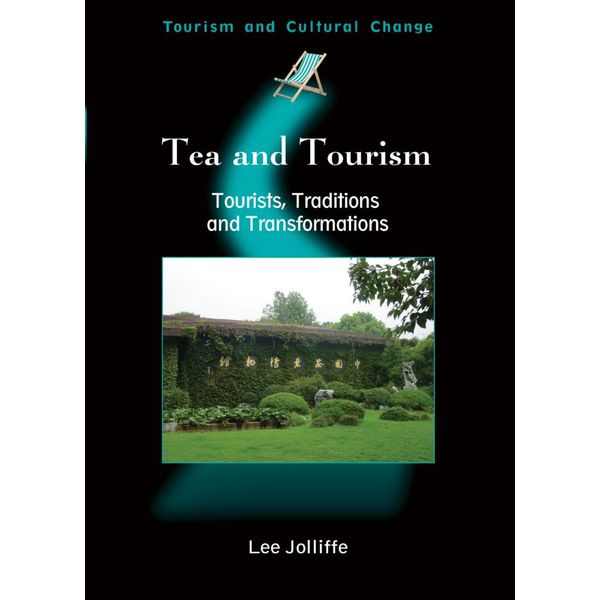 [B]y the time you read this article, tea-centric tourism has been well underway in some of the earth’s most fragile ecosystems. A friend from Yunnan tells me that Taiwanese entrepreneurs are already making such investments in the mainland. In addition to promoting stunningly beautiful rows of tea bushes and romantic “exotic” peoples, there’s money to be made welcoming eco-tourists to stalk wild tea plants, visit plantations, gardens, processing facilities, markets and auctions. Whether tea aficionados or Asiaphiles, domestic and international visitors alike can enjoy festivals and seminars, visit historic and artisan sites, such as pottery studios and enjoy cafes, buy souvenirs, stay in guest houses, etc.

In Tea and Tourism: Tourists, Traditions and Transformations, editor Lee Jolliffe sets the tone for future considerations of the impact and sustainability of such tourism in multinational tea growing regions, including Fujian Province, Hangzhou, Sri Lanka, Kenya and Assam. Tea consuming markets are also investigated, including the UK, Canada and the rest of China.

For example, Paul Leung Kin Han suggests that improvement of the roadway might also mitigate rural poverty, especially at the small-scale village industry level. This step may “facilitate natural environment preservation and cultural asset conservation” not just in China, but in every one of the 57 countries where tea is produced as a commodity.

Contributor Hillary Du Cross throws a cautionary flag on the play of the rush to tea tourist fortunes. She suggests that the geographic complex of route and people and commodity might be added to world heritage lists as a “linear cultural landscape” or an asset of high national significance. She thus recommends documentation of the tangible and intangible cultural heritage assets. 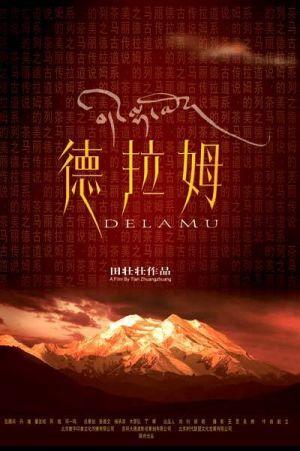 DELAMU
One such attempt at documentation is Delamu, (Tibetan for “Peaceful Angel”) a documentary film by Chinese director Tian Zhuangzhuang. It is very short on dialogue, and long on self-narrated cameo portraits by some of the people who live in the villages en route and gorgeous scenery along the Nijiang River Valley. It shows the love that the lados had for their mules (the film title is the name of one of the four-legged family members), the treacherous pathways and the need for extraordinary cooperation to make the route productive for all.