Bringing the delights of hojicha tea to the West

KJ readers who have visited Japan before will almost certainly be familiar with roasted green tea—called hojicha in Japanese—which is invariably served upon sitting down in any restaurant or café. Moreish and refreshing served iced, and thoroughly warming and nutty when hot, it is one of those most welcoming aspects of Japan’s omotenashi culture of hospitality. Read on to see the special offer for our readers at Hojicha Co.!

After returning from one of their trips to Japan, Torontoites Danielle Geva and Francois Mathieu brought back enough hojicha to share with friends and family. Their supply ran out, prompting them to search for suppliers of this special Japanese tea at home. It turned out to be almost impossible to find fresh, authentic roasted green tea in their city, and let alone North America.

The two entrepreneurs decided to launch Hojicha Co. so that more people could experience the unique flavor of roasted green tea at home.

Hojicha Co. is the first brand to specialize in roasted green tea outside of Japan. Their tea is grown and expertly roasted in small batches in Kyoto, the heartland of Japanese tea, where it is also packaged for optimal freshness. Each of their teas vary by roast time, but more unusually, by type of  green tea also: hojicha is traditionally made by roasting bancha (a second flush green tea) but Hojicha Co. also sources roasts made with other Japanese green teas like sencha (first flush green) and kukicha (made from the stems). Because they are all single origin, each batch is unique and offers a new tasting experience.

Hojicha Co. also offers a Hojicha Powder which is perfect for making a number of Japanese inspired beverages and desserts—find some hojicha recipes on the blog (like the delectable hojicha mango latte shown below!)! An eminently drinkable and versatile brew, Danielle and Francois hope that one day hojicha will rightfully gain the popularity outside of Japan that it deserves. 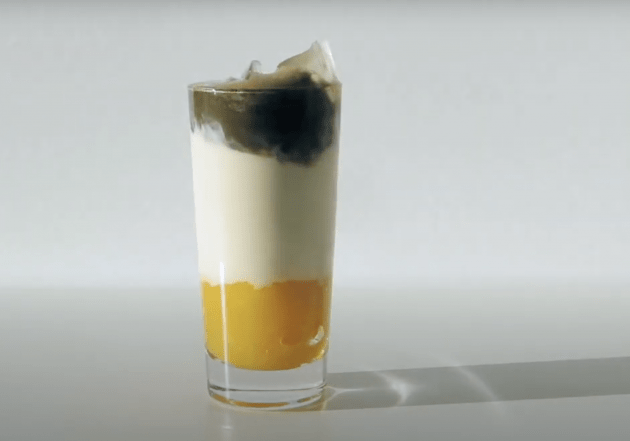 Receive a 10% discount across the entire store using the code KJ10.