A Kyoto Journal special issue on Taiwan, The Beautiful Island.

Taiwan’s success story as a young democracy and economic power in spite of its tumultuous modern history; its cultural richness and extraordinary natural beauty, all go largely unnoticed in the Western world. This is Kyoto Journal’s case for Taiwan, The Beautiful Island—for its greater inclusion on the global stage as a place to follow, visit, invest in, and, perhaps above all, to be moved and inspired by. Put together by some 30 collaborators based in Taiwan and elsewhere, complete with stunning photography and illustration. Guest edited with an introduction by KJ’s director, Lucinda “Ping” Cowing. 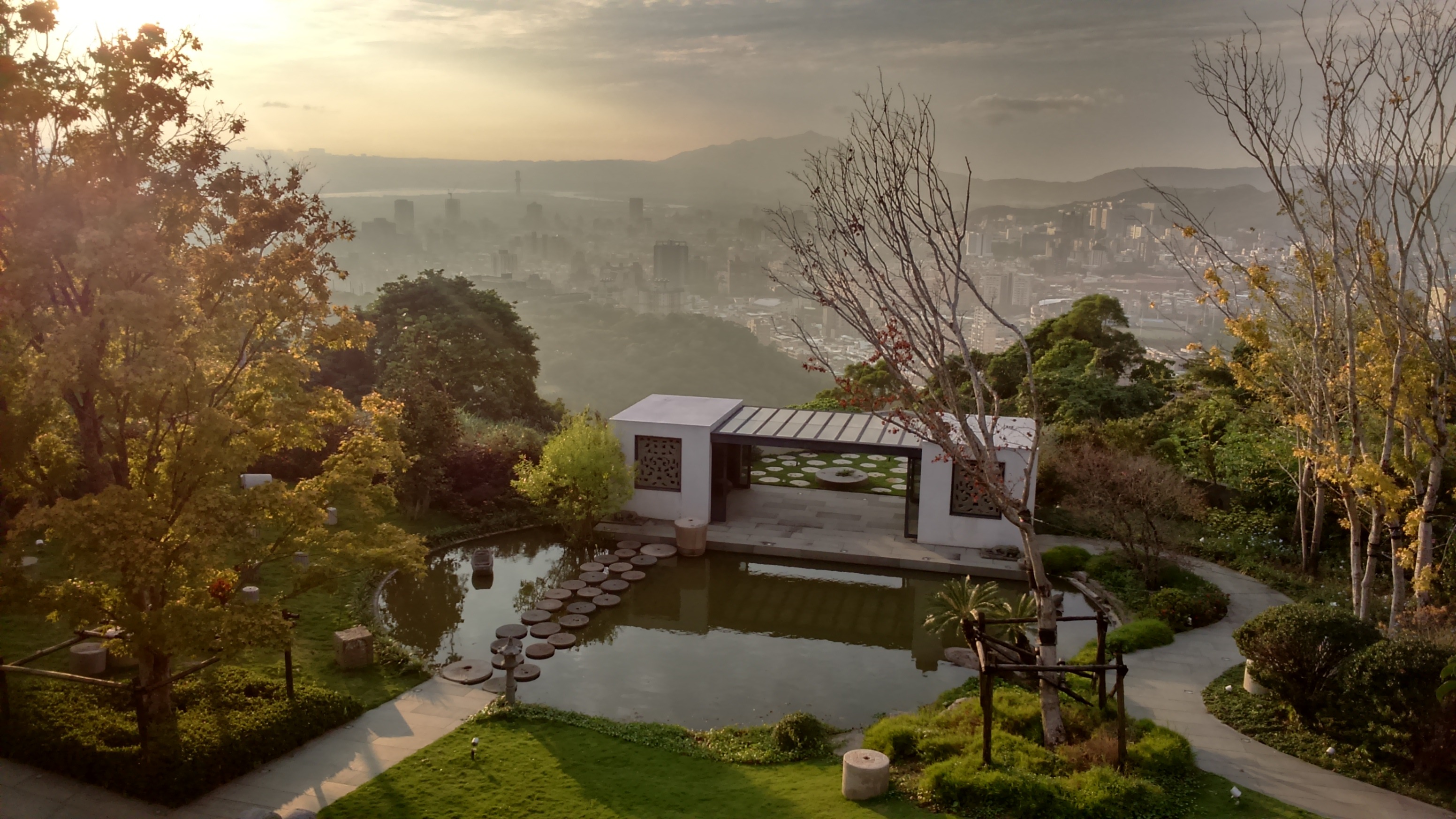 The pavilion at Taipei’s Garden91. Photo courtesy of the Thermos Foundation.

VOICES FROM TAIWAN – outstanding Taiwanese individuals looking to share Taiwan’s incredible story with the rest of the world: 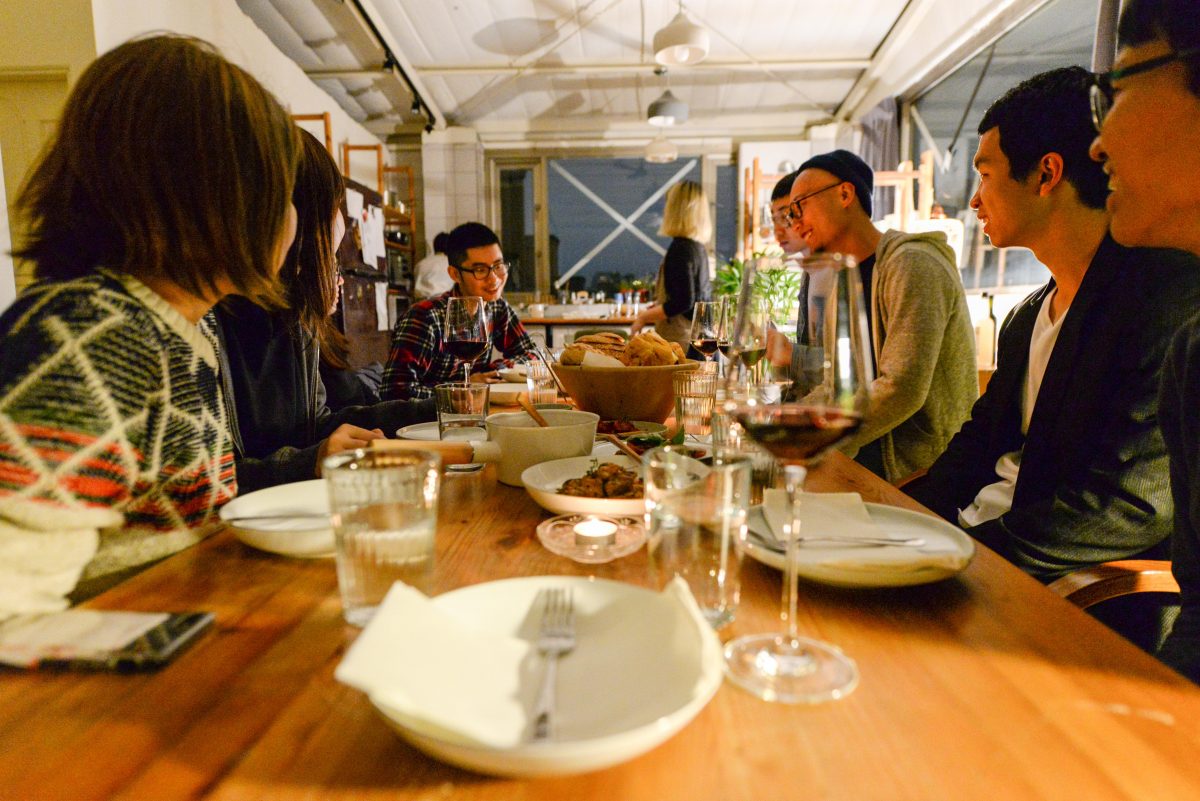 9f coliving is working to solve the shortage of modern,  affordable housing in Taipei  in a way that also builds community . Photo courtesy of 9f coliving

INSPIRED BY TAIWAN – visitors and long-time residents of Taiwan elucidate on how the country has transformed their perspectives or inspired their art:

Photographers Josh Ellis, Sean Lotman and TC Lin point their lenses at the island’s preserved Japanese colonial architecture, its vibrant street culture and natural wonders;
Bill Stimson asks how Taiwan has successfully retained its networks of artisans and smaller markets in the face of rapid modernization;
Brush-maker and calligraphic artist Elizabeth Schowachert speaks to Claire Liu about her unexpected collaborations in Taipei;
In an excerpt from A Far Corner: Life and Art with the Open Circle Tribe, Scott Ezell joins an expedition with a group from the Bunun aboriginal tribe, whose ancestors were forcibly relocated from their mountain homes during the colonial era. 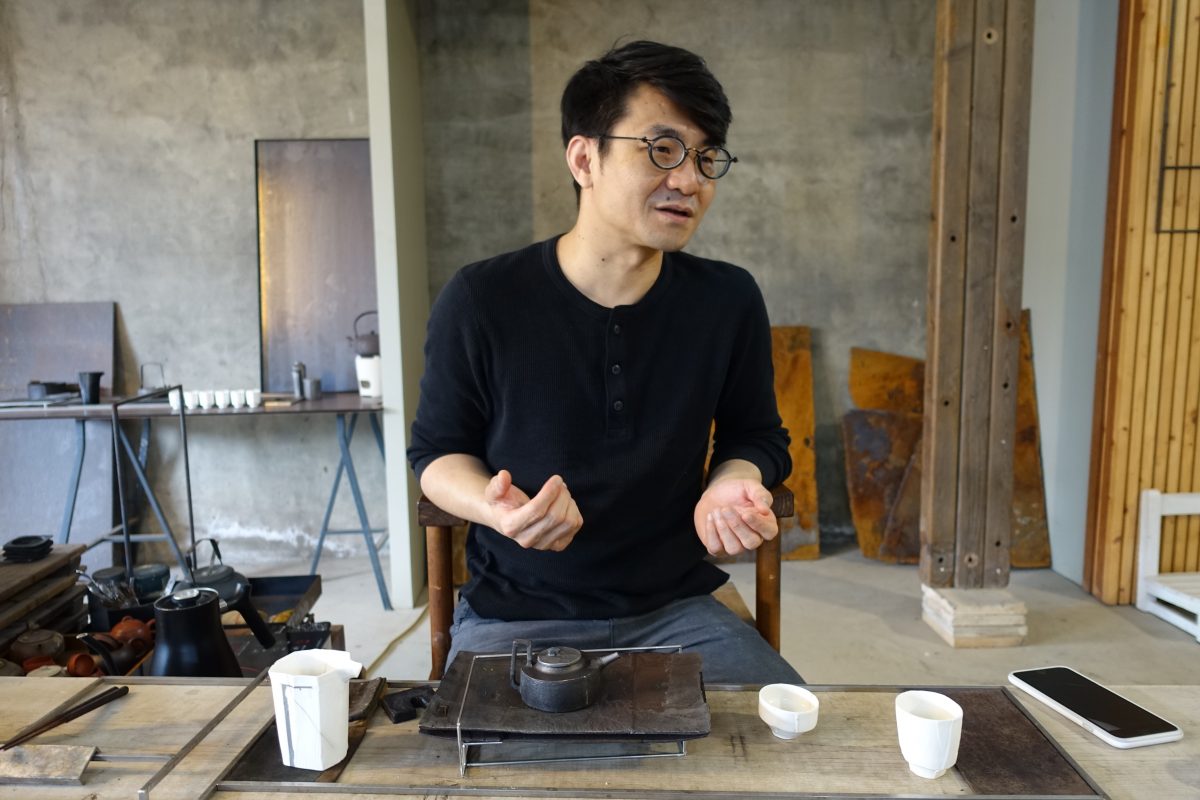 STARTUP FOCUS – new businesses looking to make an environmental and social impact both within and without Taiwan: 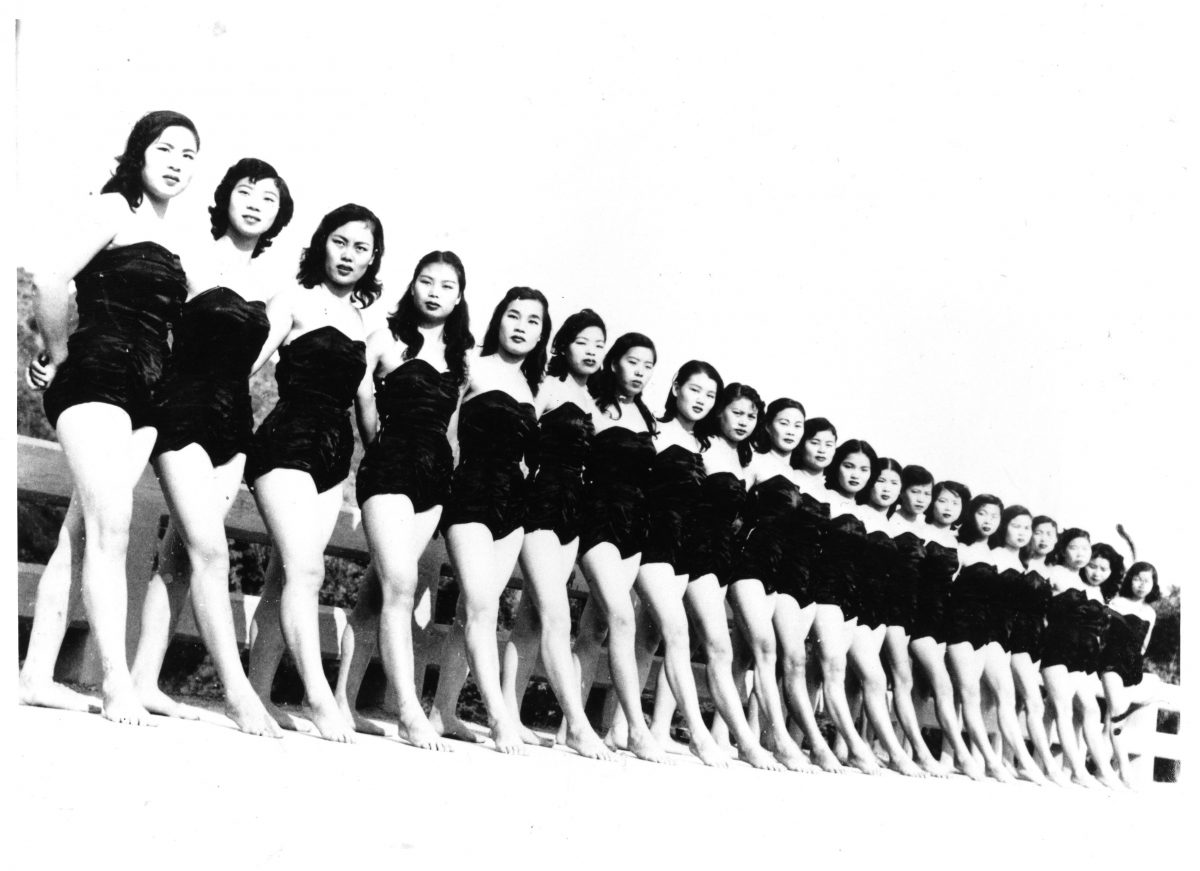 TEA & ARTS – the multi-dimensional nature of Taiwan’s tea culture, from farming and Zen, all the way to Instagram:

Chia-Mei Yang ventures to Nantou to meet the sisters at Jing Gu Tea, who inherited the country’s first Japanese-owned black tea plantation;
Self-taught teapot maker and social media star Wu Wei-Cheng on the laissez-faire approach to Taiwanese tea;
The story of the Chiayi-based Museum of Old Taiwan Tiles, dedicated to the conservation of Japan-produced majolica tiles that have all but disappeared, by Codi Hauka;
Alex Ting on how Legacy Lab International’s physicist founder Ivan Liu blurs the boundaries between science and art;
Sarah Wu of the family-run Letterpress Teahouse, on discovering the “original self” through tea;
Professor Chris Berry shares some highlights of the little-known Taiyupian (Taiwanese language) film industry. 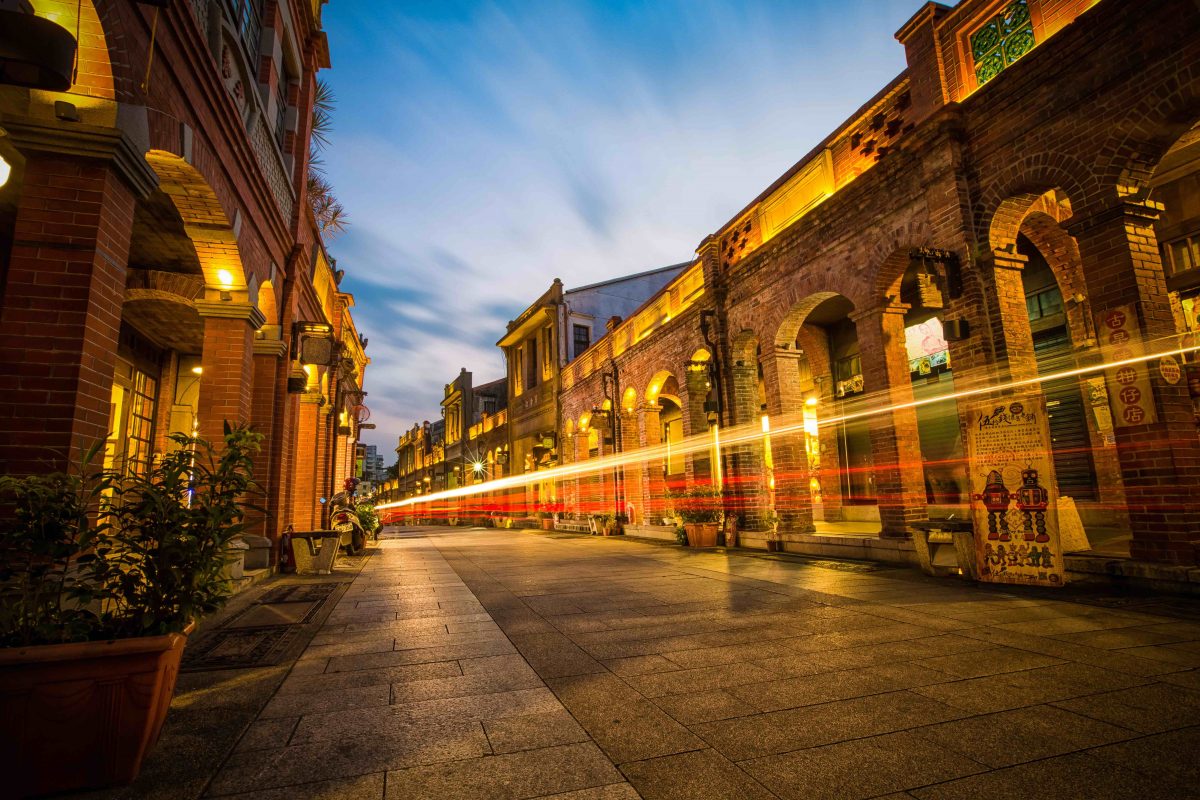 A stretch of colonial-era architecture on Daxi Old Street. Photo by Josh Ellis.

With thanks to our partners:

Hachise – The first in a four-part series on how kyomachiya specialist Hachise is preserving the Kyoto traditional townscape.

Tuttle Publishing – Learn about the fascinating origins of the world’s largest publisher of books on Asia.

Shipping within Japan is free. But the price excludes Japanese sales tax.

***Our US shipment has faced extensive delays, our apologies for the inconvenience. Please expect your copy around Friday March 13th.***

Dispatch is 1~2 working days, then shipping takes anywhere between 5~10 days for rest of the world.

We’re sorry to say that due to unreliable postal systems in Africa and South America we can only offer tracked mail by EMS, which is rather more expensive-please contact us.

Is this a gift? We can put in a simple gift tag. If you would like it delivered direct to the recipient please just make sure the shipping address is correct!